R14.0.13 is the thirteenth maintenance release of the R14.0 series and it builts on and improves the previous maintenance versions.
Maintenance releases are intended to promptly bring bug fixes and new features to users, while preserving overall stability through the avoidance of both major API or feature changes and major codebase re-factoring. 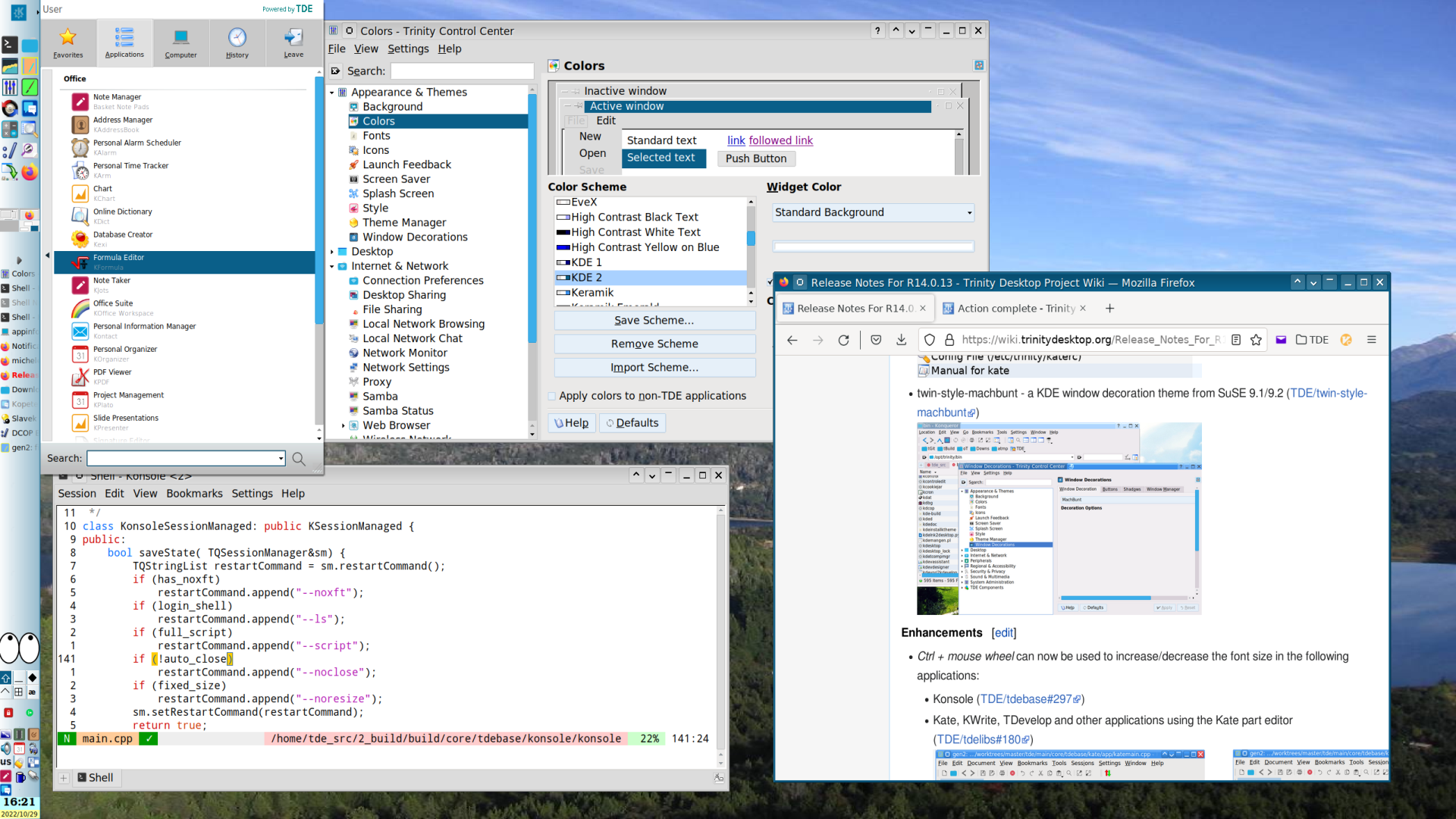 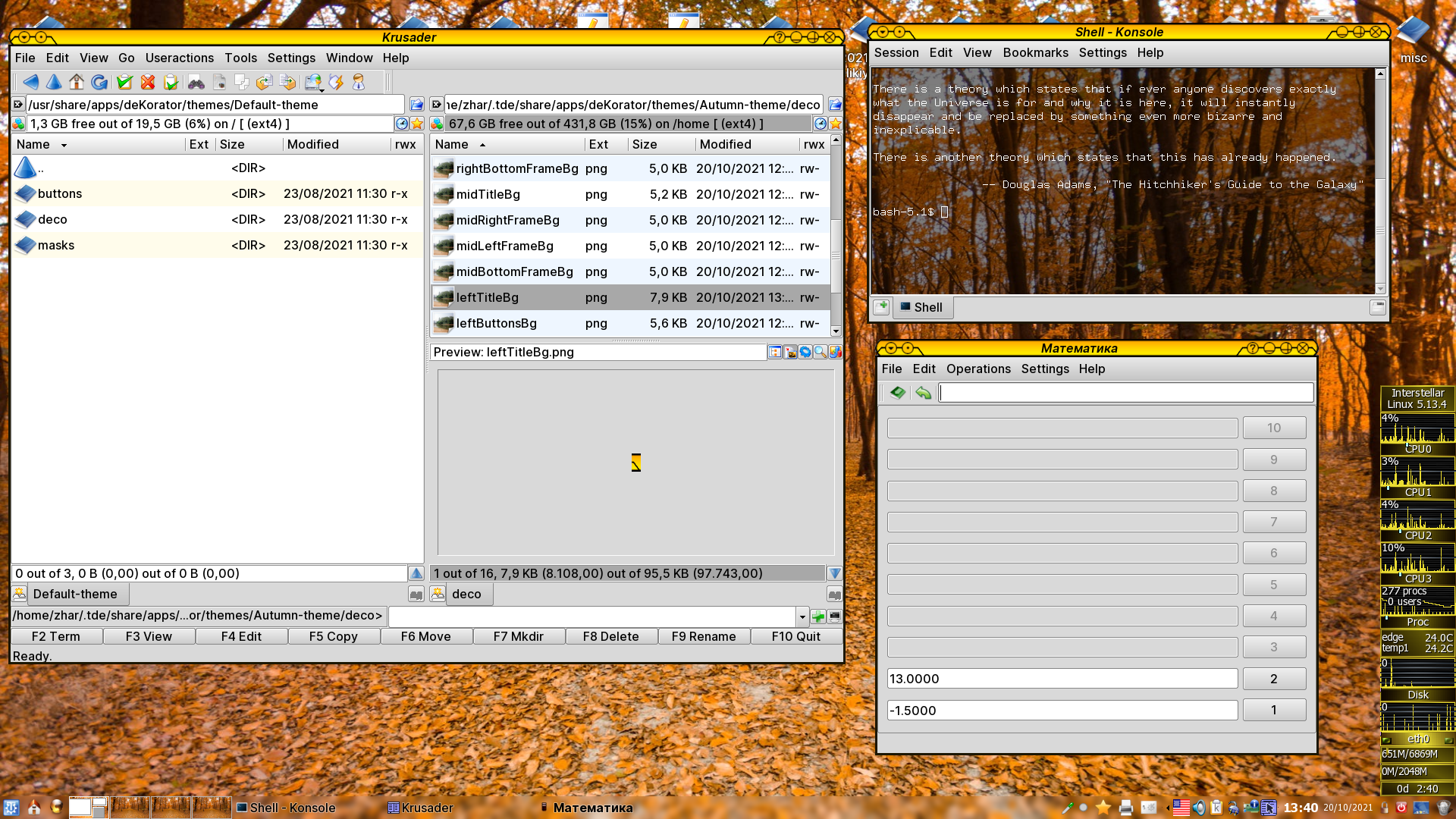 Live CDs with TDE R14.0.13 preinstalled are or will be available soon on the LiveCDs page. 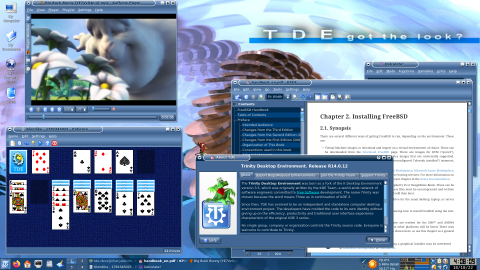