R14.0.8 is the eighth maintenance release of the R14.0 series, and is built on and improves the previous R14.0.7 version.
Maintenance releases are intended to promptly bring bug fixes to users, while preserving overall stability through the avoidance of both major new features and major codebase re-factoring. 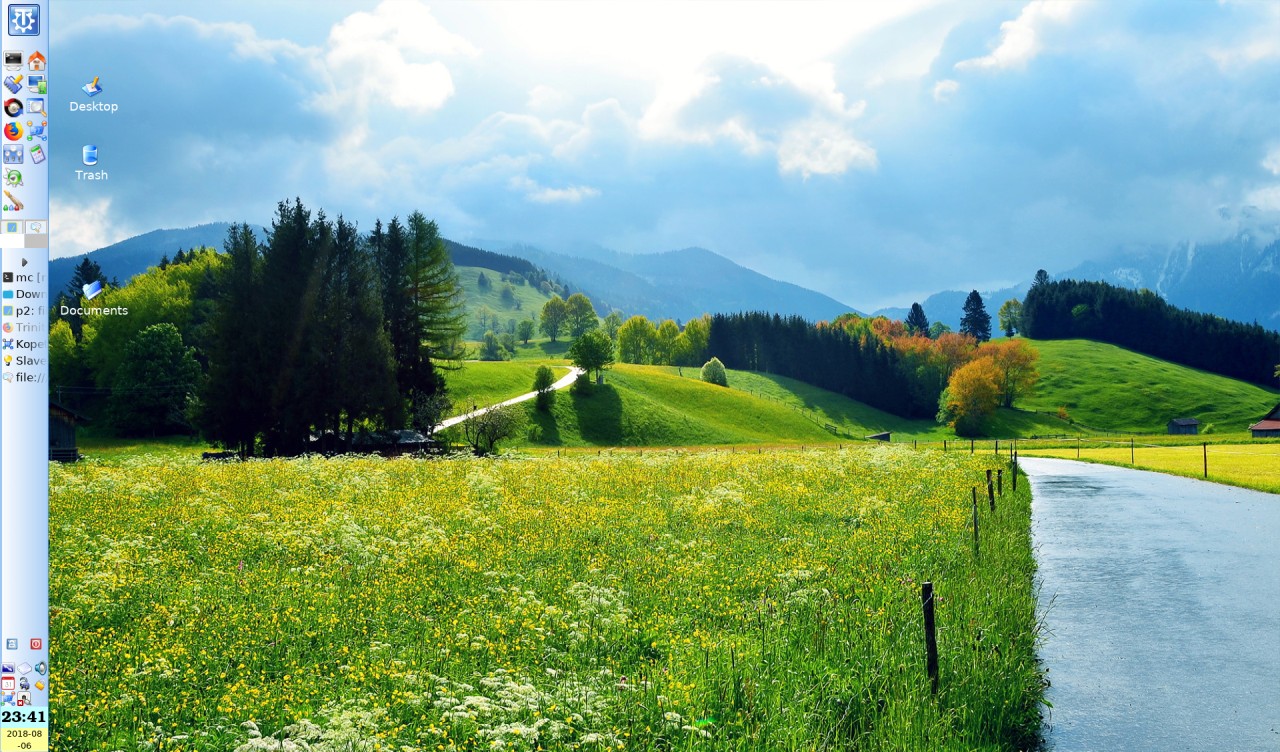 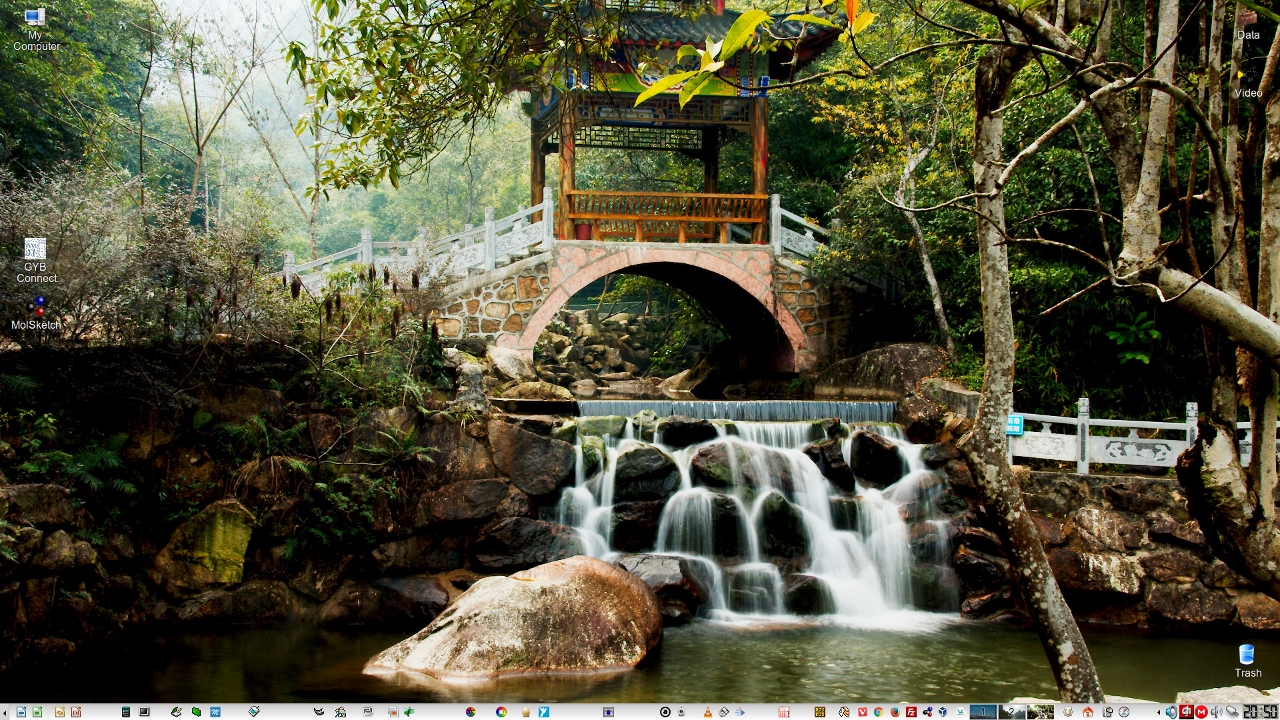 A newer version of SystemD has removed the dbus policy at_console. Because the TDE does not yet contain a policykit agent (this will be addressed in R14.1.0), a plugdev group policy has been added in the default TDE Hardware Control daemon dbus configuration. This group should be available on most systems. To enable communication with the TDE Hardware Control daemon, add users to the plugdev group.

Note: If a policykit is installed but a policykit agent is not available, it does not work well. In this case, it is advisable to uninstall policykit to allow the use of dbus rules.

If you experience test failures at login time during the execution of the r14-xdg-update script, please try logging out and logging in again. Most failures will be automatically fixed. In case of persistent failures that don't get automatically recovered, please contact the TDE team on their official channels (mailing lists or IRC).

For example you may experience TEST9 failures if you had previously edited your TDE menu and there are references to both 'kde-*' and 'tde-*' files for the same application. This will require manual editing to determine what is the correct way to fix the problem.

Live CDs with TDE R14.0.8 preinstalled are or will be available soon on the LiveCDs page.