Trinity 3.5.13.2 SRU is a stable release update that has been an ongoing effort for many months. Many patches from our development channel were backported to the 3.5.13 tree to provide a more stable release for users. This release incorporates over 530 patches and has over 90 reported bugs fixed. 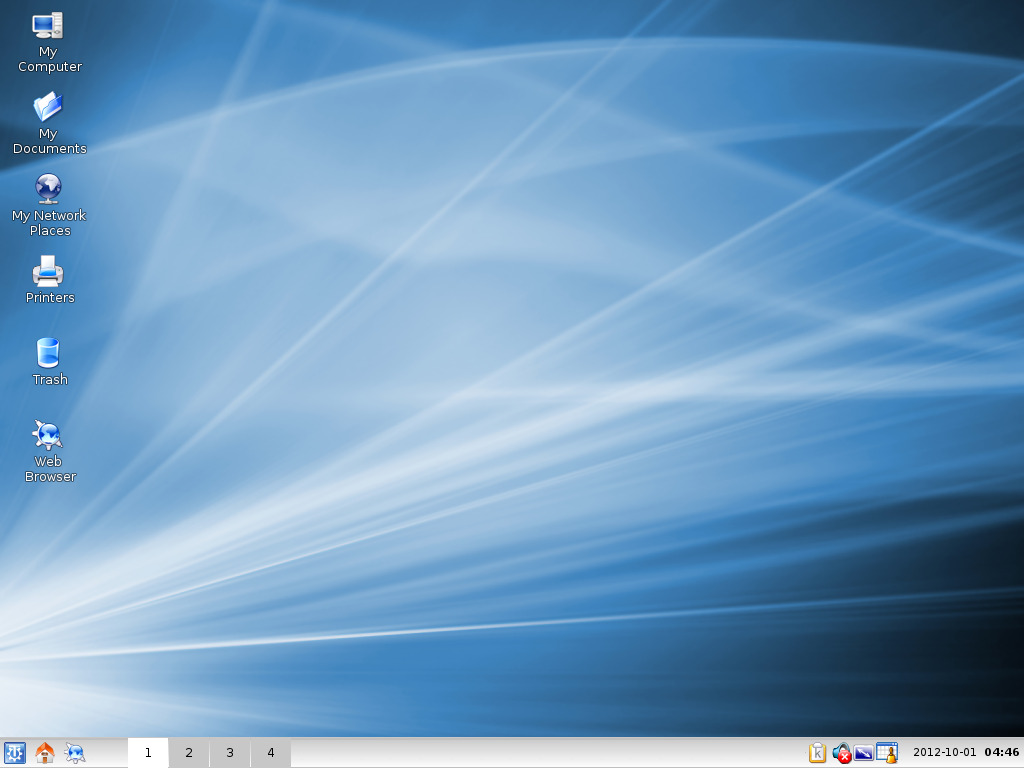 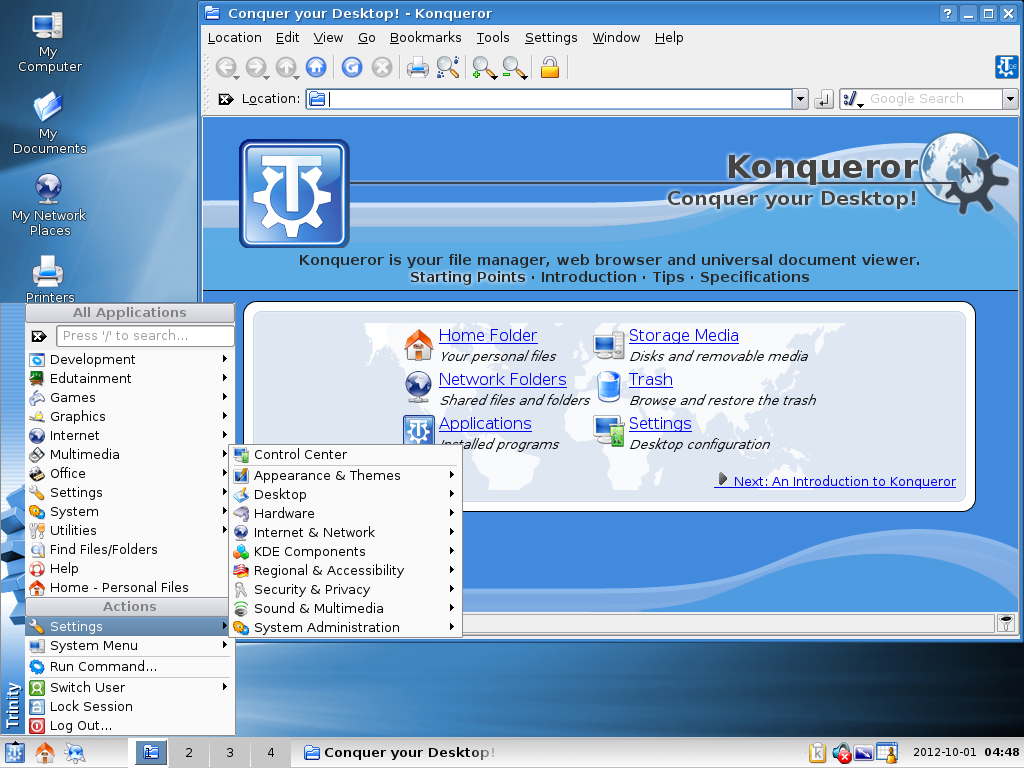 Many bugs have been fixed and features added; a partial list follows.

A full list of changes can be found on the full changelog.